Why Video Is Transforming The Future Of Search

Video content is a hugely important ranking factor and, fuelled by the rise of mobile search, its influence continues to grow. This presents a potentially lucrative opportunity to drive more traffic to your site and ultimately increase sales. 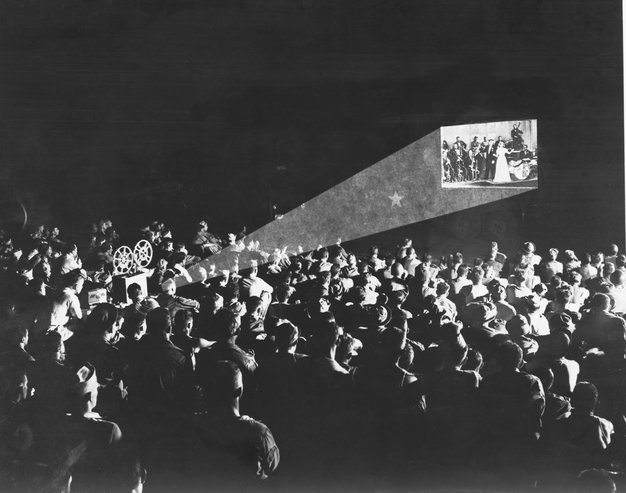 The unprecedented growth of online video has seen it become an invaluable tool in improving search presence. Fuelled by the rise of mobile search, video is widely expected to continue its growth and outpace written content in the near future. It is estimated that online video traffic will account for almost 70% of all consumer internet traffic by 2017 and will surpass 80% by 2019. When it comes to potential reach, video is unrivalled.

How does video impact SEO?

Having multimedia on your website suggests to Google that a page is rich in content relevant to search requests. Google recognises that video content is more likely to satisfy the 60% of visually-stimulated internet users and therefore factors the presence of video into its ranking algorithm.

Video now generates three times as many monthly visitors to a website, can attract three times as many inbound links as plain text posts and can increase organic traffic by up to 157%. Furthermore, visitors spend 88% more time on a website with video, increasing dwell time and potentially reducing the site’s bounce rate.

YouTube is the video king, but for how long?

Google favours video hosted on YouTube, primarily because it owns it, but also because on its own YouTube is the world’s second-largest search engine. The video-sharing platform processes 3 billion searches a month from more than one billion unique visitors, with 300 hours of footage viewed each minute across the globe.

YouTube content regularly appears in search engine result pages (SERPs), and increasingly so in response to informational search queries. This means you can use helpful or search-term relevant YouTube videos to improve SEO results. If you’re using other video hosts like Vimeo, your content may get lost in the SERPs.

It has a algorithm of its own which ranks videos according to channel strength, social reactions and keyword relevance. Channel strength is determined by the number of subscribers, external links, views and the frequency of video uploads. Similar to Google’s algorithms, keyword relevance in a video’s title, filename and description combined with the activity it receives via comments, favourites and social shares are also influential ranking factors.

However, while YouTube is the undisputed leader in the video market, social platforms such as Facebook and mobile messaging apps such as Snapchat are challenging its dominance.

With 1.5 billion active users each month, Facebook has pinpointed video as the best way to engage its users and increase revenue. It has made sweeping changes to improve user experience, targeting YouTube’s weaknesses to finetune its own media player and in so doing, pull users away from the video giant.

One of YouTube’s biggest vulnerabilities is that is largely search based: Users have to actively seek a video to find it. Facebook’s suggested video service is much more serendipitous with an algorithm that surfaces relevant videos in users’ newsfeeds without them needing to search for it.

In February 2014, only 25% of videos on Facebook were uploaded directly to the site, with most videos embedded from YouTube. Since rolling out its suggested video service, 70% of videos are directly uploaded to the platform.

The future is mobile

Mobile search surpassed desktop in 2015, making it clear that the smartphone revolution is no longer an aspect of search marketing – it is the future. Online video now accounts for half of all mobile traffic and 48% of millennials view video solely on their mobile device.

As engagement migrates to mobile, it’s becoming even more important to promote across multiple channels. 85% of mobile minutes are spent in-app, moving away from the search-centric web.

Other video apps are thriving too. Instagram has carved out a niche for shortform video and has recently unveiled “social cinema”, while Periscope is leading the way in live streaming and is being used to pull off high profile PR stunts. 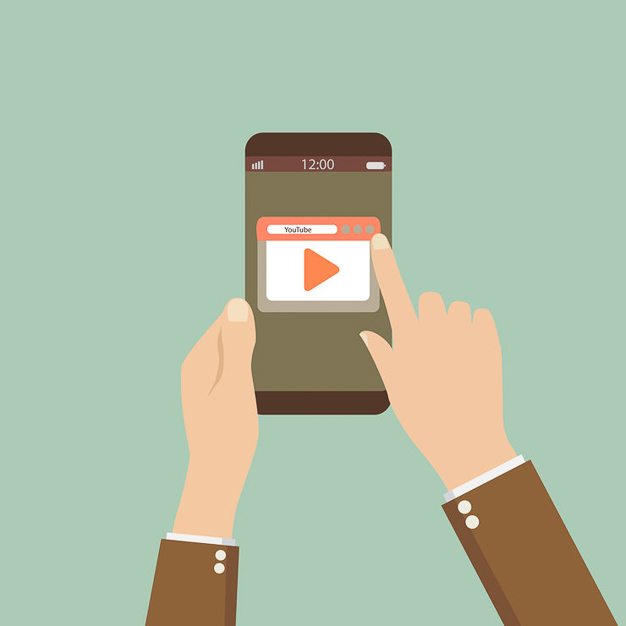 What does all of this mean for SEO?

Video content is a hugely important ranking factor and its influence continues to grow. This means there’s a huge opportunity to boost search presence, drive more organic traffic to your site, and ultimately increase sales via video SEO.

However, the reign of mobile video is set to continue, so in order to stay visible it’s important to monitor how mobile video evolves. As consumers spend more time in-app, it’s wise to spread your video content across a range of mediums. YouTube video will help you to continue ranking with Google on desktop, while content uploaded to Facebook and video apps will help you to ride the mobile wave of the future.