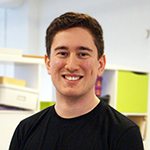 How To Use Pinterest To Help Your Ecommerce Business

Back in 2010, Pinterest’s Beta form burst onto the online market with a brand new visual tool for sharing and shopping. Could Pinterest help your business with its ecommerce? 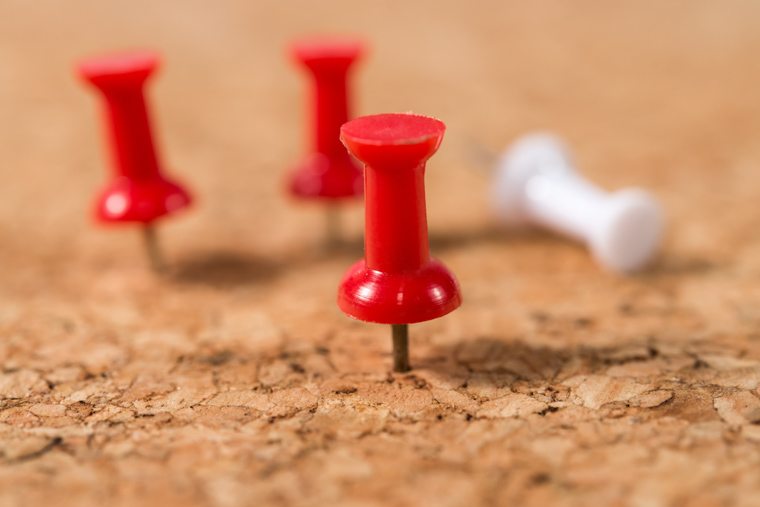 Back in 2010, Pinterest’s Beta form burst onto the online market with a brand new visual tool for sharing and shopping. Based on a classic pin board layout, Pinterest allows users to collect images of everything from infographics to famous quotes, clothing to hairstyle how tos.

While the concept may have been simple, like other social media platforms with humble beginnings (such as Twitter and Facebook), Pinterest’s evolution has relied on the people who use it.

By enabling online shoppers to take advantage of the best prices by comparing online costs with in store ones, Pinterest became the most efficient way for them to browse on the go and shop savvy at home.

Mobile is the present and it is undoubtedly shaping the future. Having a mobile friendly site is becoming more and more important as increasing numbers of people use devices other than desktop computers to browse the internet.

Tablets too have their slice of the search pie but with many requiring wifi connectivity and the competition from phablets (something between phones and tablets, aka iphone 6+), though they aren’t dominating the market by a long shot.

Despite most ecommerce users preferring to confirm purchases on a desktop browser, Pinterest has found itself in a unique position as 75% of daily traffic to Pinterest comes from mobile devices. However, the likelihood of these mobile searches converting into purchases on mobiles isn’t as high as on desktops.

But this isn’t a problem for Pinterest as it is a compiling tool for the avid shopper rather than a sales system. Potential purchases or “Wish Lists” can be added to over the course of days, weeks or even months. When the buyer has the cash to make a purchase they can simply select from their lists on Pinterest.

If you want to make your brand stand out on Pinterest it needs to be user friendly. Pins with a price included are 36% more likely to be liked. Though this doesn’t necessarily lead to purchases, it at least suggests that users, like in store purchasers, pay attention to items based on affordability.

This doesn’t mean that sale costs and low pricing of items are the only ones that will generate interest. Rather, it indicates that users respond to being given useful information that will inform their decision instantly. Less work for them could mean a sale for your business.

Brands such as upscale fashion retailer Nordstrom are hugely popular on Pinterest. As a result they have seen a 38% increase in purchases of items that are popular pins. Compared to 2010, this is an increase of 16% from 21%.

Make the most with Promoted Pins, Rich Pins and Hashtags

Apart from creating boards with interesting but accessible titles, and making sure that you curate your boards on a weekly basis (at least), there are three key ways to make the most of your Pinterest pins.

Operating in the same way as other promoted content on Facebook and Twitter, Promoted Pins appear in user’s timelines. Thanks to the lifespan of the average pin on Pinterest being much higher than Twitter, where a post can be lost in minutes, pins can be found over the course of a week.

New changes to Twitter, with “While you were away…” tweets you may have missed and their integration into Google SERPs (Search Engine Results Pages), will change the lifespan for tweets but not in the same way as pins.

Rich Pins are another unique feature of Pinterest that may appear complex but are certainly worth the rewards. Divided into five categories: movies, recipes, articles, products and places, Rich Pins provide added information that defines them in searches.

This amounts to extra code and details to the pinned image which make it stand out. Though nothing will change visually, crawlers from search engines will take note of what variety of post it is. This in turn helps the right users to see the pins in the right searches.

Hashtags are a commonly overused tool. With hashtags, more is never better. On average, pins with two to three carefully chosen hashtags are more likely to be clicked. Seeing any post on any social media site with a litany of hashtags looks bulky, busy and basic.

If you insert too many hashtags you are in danger of looking appearing desperate for clicks. Always remember that pinners are real people. Using SEO and social media strategy can only get you so far but interacting as a business with a human behind it will take you far further.

A writer and organisation enthusiast who takes pride in helping others to develop, while keeping an eye on all the spinning plates an agency has.