So Google are at it again. As of Tuesday 24th April 2012, there has been yet another official update to the algorithm. So, what are the implications of yet another change from Uncle Google? 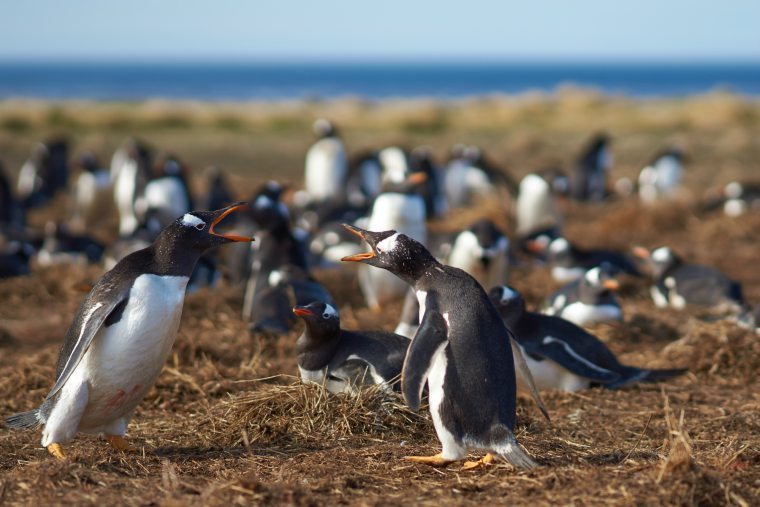 To be honest the Penguin update isn’t particularly game changing. It is simply another indication from Google (in case any of us had missed it), that they are fed up of having their leaky algorithms manipulated by Black Hat SEO tactics, and are going to do everything in their power to stop people from doing them. All of this is then made all the more scary by naming the update something head-scratchingly ambiguous (black and white animals to subconsciously draw attention to good and bad SEO tactics I ASSUME??) My bet is that The Skunk Update is next. Or the Puffin. Or Badger. Maybe Dalmation?? Regardless, you heard it here first…

The Choc Factory reckons the update will only be affecting 3% of searches. Still, that’s 90,000,000 affected daily searches that I’m not so keen to ignore. The update, designed to add to the Panda Update, can be summarised in the following way:

Even greater focus on natural links. So stop reciprocal linking, get out of those link farms, and stop linking to yourself from irrelevant article postings. It’s not big and it’s not clever and we’ve all known about it forever, so just focus on generating Great Content, and watch the natural links roll in.

The Penguin Update is another step to reward high quality sites, so put a bit of effort into improving your web presence now and actively future-proof your business. Google will never penalise honest hard work. It will be worth it!

Remember that prior to the update receiving the name ‘Penguin’, it was just being referred to as ‘The Web Spam Update’. The clue is in the name people.

I was sad to see that so many people seem to have taken the Penguin update badly. A petition to get it ‘cancelled’ though? Come onnn! Google is just doing its best to evolve its own business for the benefit of its own users; who can argue with that!? Webmasters who feel they have been unfairly treated really need to look at themselves and question why on earth they have been ignoring Google’s very clear warnings for such a long time. I read one dissatisfied webmaster saying that they were being unfairly penalised for doing SEO a long time ago? Quite right! Anyone who thinks that SEO can just be ‘paid for’ in one go really needs a reality check/a much more honest SEO firm doing the work for them. The quicker people learn that SEO is an ever-evolving art and not just a one-stop magic sale-generation shop the better.

Come on everyone, p-p-p-p-p-pick up on the Penguin Update. It ain’t hard.