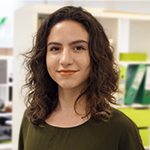 Should You Be Thinking Mobile First For Your Business?

Mobile search is very different to desktop search. Most of us already know that mobile internet usage is huge. But is it huge enough to warrant becoming our primary concern in SEO and online marketing campaigns? 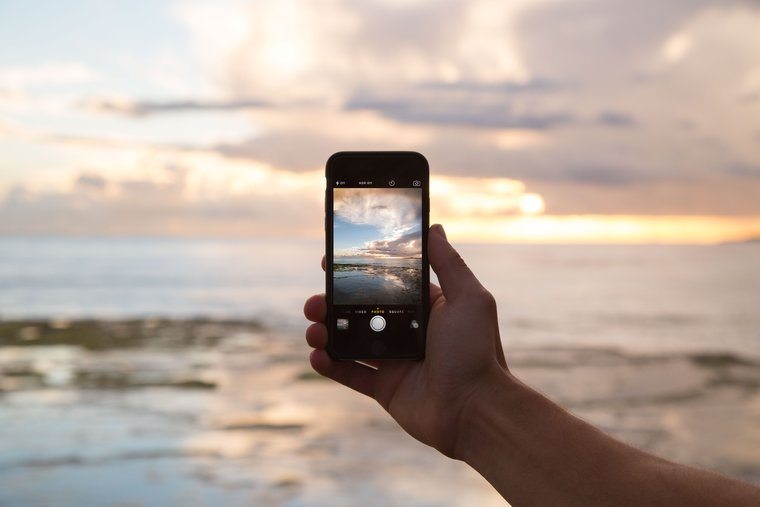 Most of us already know that mobile internet usage is huge. But is it huge enough to warrant becoming our primary concern in SEO and online marketing campaigns?

Mobile usage has been a big deal for a while now

In 2015, Google announced that the majority of searches were now being made on mobile devices rather than on desktops. That same year, it was found that we were in fact spending twice the amount of time online on our smartphones than we were on our desktops.

This is what makes it so important to optimise specifically with mobile search trends in mind. For example, voice search and local search are both used very frequently on mobile and other portable devices.

Voice search remains popular on mobile due not only to it’s functionality, but also because there are countless mobile apps and devices being built now with voice search capabilities. In fact, just one week after Amazon Eco was launched in the UK, Google announced the upcoming release of Google Home; a “personal assistant” able to process voice search queries which was launched on November 4th.

And mobile phone usage is predicted only to increase. It has also been projected that by 2018, there will be over 46 million smartphone users in the UK alone, while desktop computers are turning into a “secondary touchpoint”.

This is why your business needs to orchestrate SEO and marketing campaigns with a ‘mobile first’ attitude.

However, just because mobile usage is powerful and different to desktop search, doesn’t mean you should forget about other devices altogether. For instance, local and voice searches aren’t carried out solely on mobile devices.

People still prefer to use their desktop for ecommerce transactions, and many of us are multi-screen users; not merely owning multiple devices, but using more than one of our devices at the same time.

So what can your business do about it?

Look at traffic to the site to see where most of your site’s users are conducting their searches from. Then you can decide how many of your resources need to be allocated to optimising for mobile immediately, as opposed to integrating a mobile-first into a more long-term approach.

Your mobile UX has to be on point, because “50% of mobile users will abandon a web page if it takes more than 10 seconds to load, and 60% won’t return to the site”. Your content should be optimised to give impatient mobile users the information they want as soon as possible.

You should also maximize your location and voice search rankings by making use of tailored long tail keywords in your content and tools such as Google My Business, so that you can amass reviews and standardise all the highly relevant information about your business’s location all in one place.

Content creator, journalist, overall word nerd. Likes include working at Go Up, dislikes include Piña Coladas and getting caught in the rain.