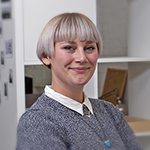 The PR Power Of Emoji

Brands are beginning to take notice of the emoji phenomena. From Ikea’s (weird) inspired emoticon keyboard to Bud Light’s colourful Twitter account, some companies are actively working to engage with this frontier format for their marketing ploys. 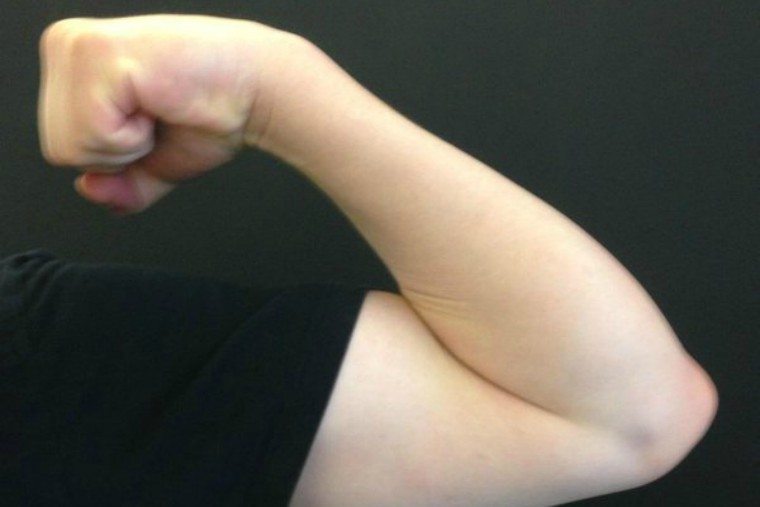 From the old school smiley “:)” that infiltrated the lexicon of MSN Messenger users, to the newfangled animated stickers and emojis, these faces have increasingly invaded our everyday lives from mobile devices to computer screens and even televisions and billboards.

Is it a passing fad or a sign of changing times? And should you be getting on the bandwagon? We explore the changing role of emojis in online PR, online marketing and SEO and try to give you some useful tips along the way.

The zeitgeist can be a great PR and marketing tool. People want to hear about what they’re absorbed in and what is current. They’ll take an interest in you if your #brand is trending or at least be curious about why ‘everyone’ is talking about you.

We live in a world where the screen reigns almighty. Chat apps are rife with cat faces and cartoon California rolls. So, is this how we should be framing our online PR? It could be time to harness the power of the emoji as a tool for online marketing and localisation.

Use localisation to engage in contextual marketing

Remember that scene in Minority Report where billboards talk directly to the person walking past them, addressing them by name? Well technology is not far off achieving this. In fact similar things are already in place. With beacon technology fashion retailer Ted Baker sends messages directly to customers’ phones as they shop, giving them the option to ‘save a look’ in order to bridge the gap between high street and online shopping. This signifies the rise of contextual marketing.

Contextual marketing isn’t just about referring to somebody by name or localising your advertising by place. It’s also in the localisation of language.

There is a huge array of literature online about branding and advertising in translation. If you’re translating your brand you don’t want a literal translation. Nor do you want a native English speaker to translate it into, for example Spanish, even if they are fluent. You want a native person to translate it because the best branding utilises “localisation”. Localisation means using native slang and colloquialisms.

Localisation and context are becoming an equally important point in the SEO world. Google’s Pigeon update means that its algorithms now include a ‘local’ element in SERPs. Your location will affect your results to bring you localised information, e.g businesses in your vicinity.

Who speaks emoji? The obvious answer is the youth of the world, but it has extended much farther than teens sending each other lovehearts. American beer producers Bud Light proved the ubiquity of the emoji with their 4th of July flag made of fireworks, american flags and beers – a social media ploy clearly not aimed at teenagers as the drinking age in the US is 21.

This tweet got over 150k retweets 110k favourites. That’s a more than decent interaction for a company whose general tweet interaction lies under the 1000 mark.

One of the first rules of marketing, on or offline, is knowing your audience. You need to know whether or not your audience are likely to use emoji – if they don’t use emoji it is a redundant approach. The veteran with the Victoria Cross would probably not engage with an emoji-based communication approach. The 12 year skateboarder will.

Also take into account how likely your demographic is to have devices that support emoji. Certain Blackberry models for example do not support emoji as fully as other devices. As a result your marketing message may not make any sense – a bit like this emoji-laden text a Go Up member received via text:

If you’re going to use emoji, make sure your target audience is using a device that supports them.

Clearly if your demographic is likely to have technology constraints then this framework of marketing is irrelevant.

Emoji can be an important language tool. In fact it is gaining recognition as a language all of its own: “perhaps we could be better at formally accepting emoticons as part of language, too” – BBC. But it will remain a useless language tool if your audience doesn’t speak it.

Thus, do diligent research on your target audience. You’ll be surprised how far reaching the emoji has become, crossing geographical boundaries and age ranges. At the end of the day, if your brand has an element of fun to it, emojis are worth considering.

Plus, if you’re a believer in the idea that sex sells, a recent Match.com survey showed that people who used emojis more regularly also had more sex! Make of that what you will.

Update your marketing approach for the rise of mobile devices

Google’s most recent update illustrates the importance of mobile devices and interconnectivity as they take into account how mobile friendly a site is within its ranking on SERPs. These devices plus social media allow for a higher volume of brand interactivity, providing a platform to experiment with emoji.

Of course you can think outside of the box. Emoji doesn’t have to be used just for Twitter or stickers on Facebook. Oreo have used them in video format, allowing people to upload their faces onto dancing emojis which went viral in the Chinese market. Taco Bell campaigned on Change.org for a Taco emoji, which generated tonnes of free advertising.

It is why our industry is so exciting and dynamic. Technology is forever evolving and the tools of the trade can be ever-changing. So if it seems appropriate: 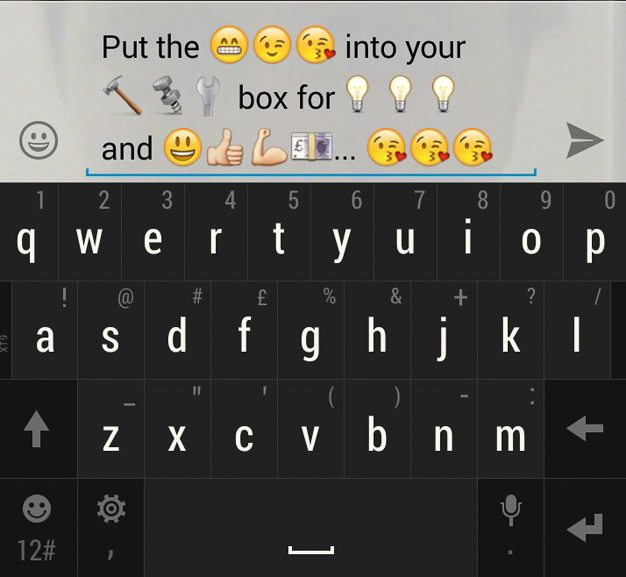