Over at Go Up, Emoji Week is gone but not forgotten, and we’re still trying to find new everyday uses for these handy little images whilst working away the hours producing world class design and SEO. 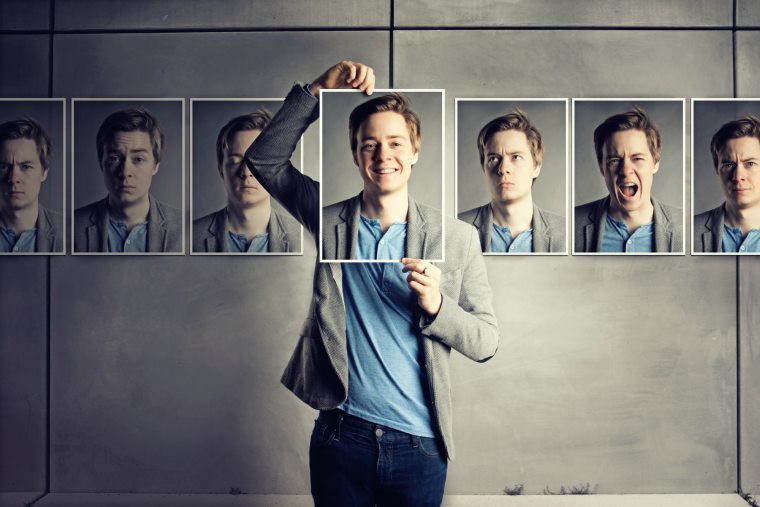 Inspired by this list of Complex Emotions recently doing the rounds on social media and armed with our new appreciation of emoji’s capacity to emphasise and communicate emotion, we’ve challenged ourselves to try and recreate some of these with emoji.

The Dictionary of Obscure Sorrows invent words for some common but hard-to-articulate emotions.

Sonder: The realisation that each passerby has a life as vivid and complex as your own.

Opia: The ambiguous intensity of looking someone in the eye, which can feel simultaneously invasive and vulnerable.

Monachopsis: The subtle but persistent feeling of being out of place.

Énouement: The bittersweetness of having arrived in the future, seeing how things turn out, but not being able to tell your past self.

Rubatosis: The unsettling awareness of your own heartbeat.

Kenopsia: The eerie, forlorn atmosphere of a place that is usually bustling with people, but is now abandoned and quiet.

Mauerbauertraurigkeit: The inexplicable urge to push people away, even close friends who you really like.

Jouska: A hypothetical conversation that you compulsively play out in your head.

Chrysalism: The amniotic tranquility of being indoors during a thunderstorm.

Vemödalen: The frustration of photographing something amazing when thousands of identical photos already exist.

Anecdoche: A conversation in which everyone is talking, but nobody is listening.

Ellipsism: A sadness that you’ll never be able to know how history will turn out.

Kuebiko: A state of exhaustion inspired by acts of senseless violence.

Lachesism: The desire to be struck by disaster – to survive a plane crash, or to lose everything in a fire.

Exulansis: The tendency to give up trying to talk about an experience because people are unable to relate to it.

Adronitis: Frustration with how long it takes to get to know someone.

Rückkehrunruhe: The feeling of returning home after an immersive trip only to find it fading rapidly from your awareness.

Nodus Tollens: The realisation that the plot of your life doesn’t make sense to you anymore.

Onism: The frustration of being stuck in just one body, that inhabits only one place at a time.

Liberosis: The desire to care less about things.

Occhiolism: The awareness of the smallness of your perspective.