Yandex 101: How To Achieve SEO Success In Russia

As the world’s largest country, Russia is a goldmine of opportunity for international brands. But to achieve online success here, marketing strategies must be tailored towards Yandex—Russia’s very own web giant. 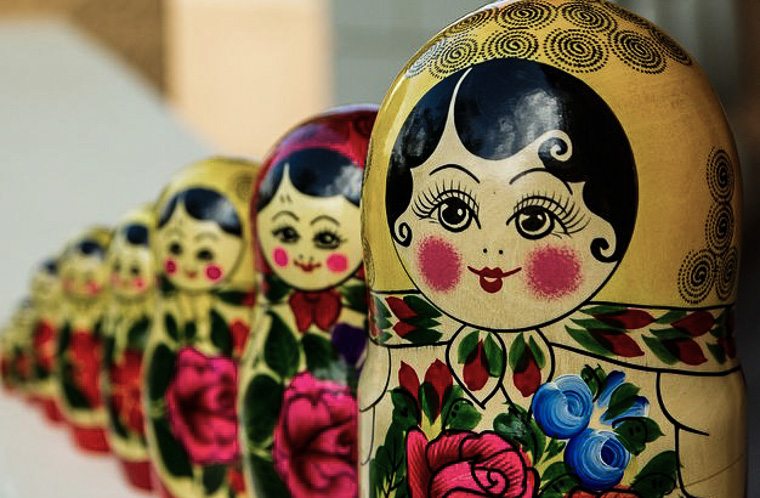 Russia is the world’s largest country and, with a $28.7 billion annual e-commerce turnover, it represents a potentially lucrative market for international brands. However, to reap the rewards of the Russian market, brands must first become accustomed with the country’s number one search engine—Yandex. 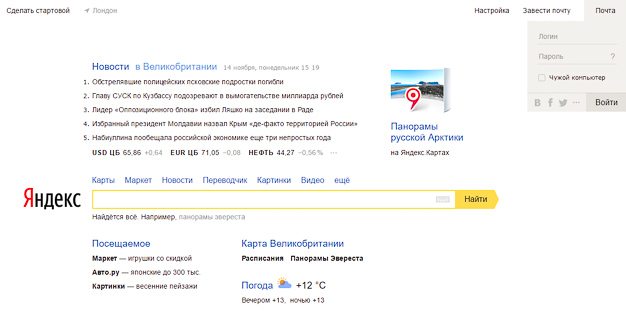 Why is Yandex so successful in Russia?

Unlike much of the rest of the world, Russia is not dominated by Google. Instead, Yandex has approximately 58% of the search engine market share, with around 67 million active monthly users. These figures were even more one-sided until recently, but the increasing popularity of the Chrome browser has seen Google gain some ground on Yandex.

However, Google is still some way off dethroning Yandex in its native Russia. The latter’s success has been based on its understanding of the Slavic and Turkic languages, something Google, Bing and other major search engines have yet to perfect. As a result, Yandex’s popularity expands beyond Russia, into the Ukraine, Belarus, Kazakhstan and Turkey.

Yandex is not just a one-trick pony. Just like Google, it has its own browser with image search, news, translation and digital mapping tools, along with free email and cloud storage services. But it is also beating Google at its own game—Yandex offers its users free photo hosting and music streaming much like Flickr and Spotify, as well as e-payment and taxi booking services similar to PayPal and Uber. It has also added live traffic data to its maps tool and has its own professional social networking service similar to LinkedIn. 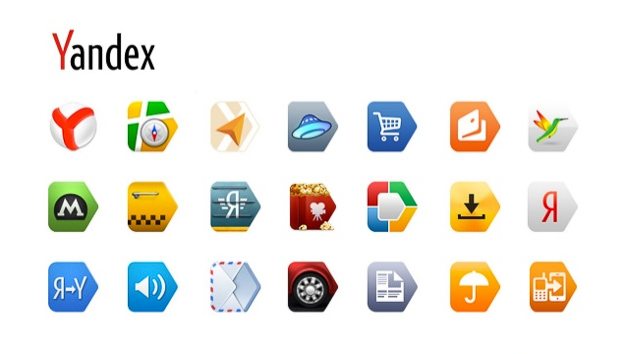 How do Yandex algorithms differ to Google algorithms?

The differences between Yandex and Google extend to the world of search engine optimisation. Yandex has its own algorithms so SEO strategies need to take this, along with cultural considerations, into consideration.

Like most other major search engines, Yandex considers content to be king. It punishes pages with low-quality content and does not index pages with thin content. It is extremely sensitive to keyword density, so overusing keywords can lead to content being considered spammy. However, Yandex indexing is notoriously slow. It takes much longer for a piece of content to rank well, therefore strategies should focus on long-term results.

Backlinks are also an important ranking factor, although Yandex are not afraid to make sweeping changes to their value. In March 2014, Yandex completely removed backlinks from its algorithm, before reinstating them just a year later. Now, the search engine uses a Thematic Index Citation (TIC) score to define a website’s relevance to a backlink. This determines how a link either benefits or harms your ranking positions.

Some of the key differences apply to title tags and meta data. Title tags for Yandex can be slightly longer than for Google, with a maximum of 70 characters. Meta descriptions should be the same length, although Yandex is more likely to neglect defined meta descriptions in favour of copy elsewhere on the page. Perhaps most importantly, meta keywords, which are no longer relevant for Google, are still extremely valuable for Yandex. It’s recommended to add 4 to 5 meta keywords for each page. 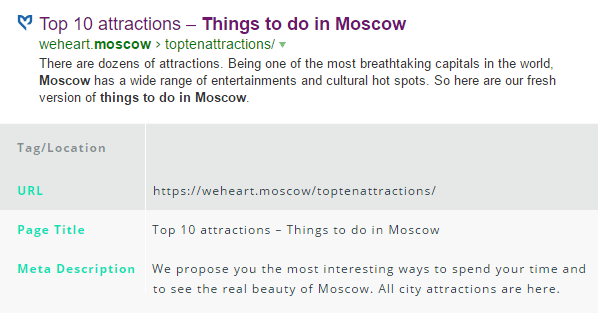 Domain age is also a strong Yandex ranking factor. Old domains are considered to be more trustworthy than a newly generated website. However, this doesn’t mean that new domains will never rank highly. If the right SEO strategy is used, it’s entirely possible for a newer website to outrank it’s more established competitors.

Why you need different marketing strategies for desktop and mobile

What makes Russia’s digital landscape unique is that search engine preference differs between desktop and mobile. Around the world, the leader in desktop search usually dominates mobile search too. In Russia, it’s not quite so simple. Yandex rules desktop, but Google is ahead on mobile with 62% of the mobile market share.

Google’s dominance in mobile search stems from the popularity of its Android operating system. More than 60% of Russian mobile users have Android-powered smartphones and most devices come with preinstalled Google apps. Because of this, Google’s mobile audience is boosted by the use of homescreen widgets and apps.

However, in 2015 Yandex filed an antitrust complaint against Google, accusing the search engine of restricting the use of rival search services on Android devices. Russia’s antitrust regulator found Google guilty of violating anti-monopoly laws and hit the web giant with a $6.75 million fine.

Since the ruling, new distribution deals have paved the way for Yandex to gain ground on Android devices. In July, Yandex said its market share on Android had grown to 40%.

Russia is the world’s largest country, covering an expanse of more than 6.6 million square miles and one eighth of Earth’s inhabited land area. Since the country is so big, it’s difficult to find a business that covers, lets say, the cities of Moscow and Vladivostok—they are more than 9,000 km apart.

Because of this, Yandex delivers local results to users in more than 1,400 cities. For Russian-based websites this is simple; the search engine automatically checks each website and determines its location by IP address.

Use the Google Analytics filter on geography tool to track where website visits from, both internationally and from smaller geographical regions such as cities and states. This feature can help to specify your Russian target market.

Discover where clicks to your website are coming from, both nationally and regionally, using the Google Analytics geography filter.

Due to the sheer enormity of Russia, it may come as no surprise that is has multiple timezones—11 in fact. This needs to come into consideration when serving Yandex.Direct ads.

Once you’ve decided on a specific region to target in Russia, it’s essential to adapt your ads to that region’s time zone. Instead of paying for your ads all day long, you can use time targeting to configure them to be served according to a particular schedule. This reduces the amount of money wasted on targeting ads during down time, such as the middle of the night.

Globally, Yandex does not yet represent a significant threat to Google’s crown. But its domestic success, followed by its expansion to Slavic and Turkic countries, indicates it has potential for growth. The recent changes to mobile distribution laws, brought about by Yandex’s lawsuit against Google, also demonstrates that the Russian search engine is more than capable of keeping Google at bay.

Ultimately, Google has a lot of hurdles to tackle before it fully infiltrates the Russian online market. Until that happens, businesses targeting Russia need to tailor their marketing strategies to suit the Cyrillic goldmine that is Yandex.