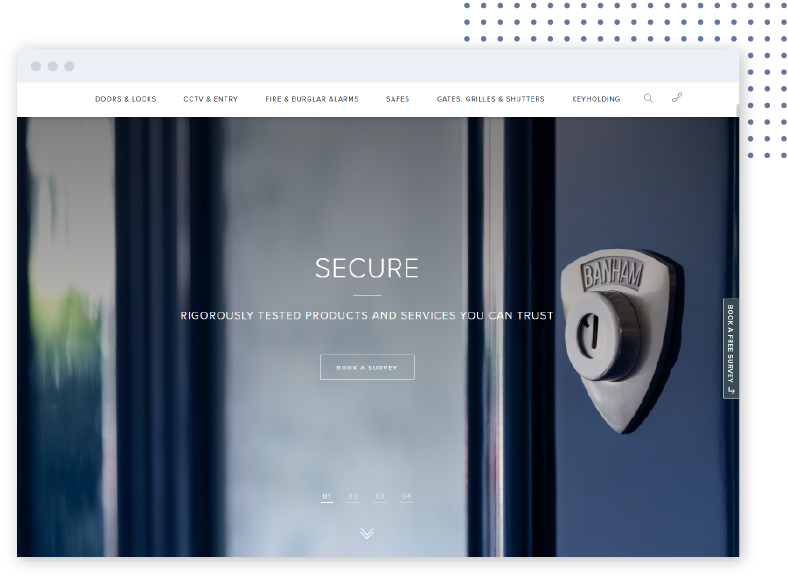 “Go Up has been proven to be a valuable and capable SEO partner. Since the commencement of the campaign we have experienced a steady growth in our organic traffic in the range of 17% – 20%* year over year, and an equal increase in rankings for our main keywords.”

Banham has been a market-leader in the security industry since 1926, specialising in securing domestic and commercial properties.

Go Up worked with Banham to improve organic traffic to the site, with particular focus on non-branded traffic to key services pages.

Work on the Banham site started with a technical audit which informed subsequent optimisation work, carried out over a number of months.

In addition to technical and structural changes as well as some basic UX improvements to the site, our team revised topic focus on key services pages to help improve organic visibility for non-branded queries.

Link building began immediately with the focus of improving the domain’s authority.

Banham has identified 11 services that amount to their core areas of business. In less than 9-months of work, non branded organic traffic to 10 of these 11 core areas increased by an average of 95%, resulting in a noticeable increase in enquiries for the client.

In the period immediately following the implementation of our initial optimisation work, the site began to display substantial positive year-on-year (YOY) growth in organic traffic for the first time in 12 months.

Whilst the site had been experiencing negative or very low YOY growth for the year before we started working with Banham, two months after we implemented the first optimisation, YOY organic traffic reached reached 32%.

Whilst this fluctuated over the next months, average YOY growth in the 6 months following the two-month mark since starting their SEO campaign with us was 9.77%.

By comparison, average YOY growth in organic traffic over the 6 months preceding our campaign was -10.49%.

During the campaign the Banham website recorded the following notable keyword gains:

*The rankings listed above are based on national visibility at the time. Rankings are taken on a selected date during the month indicated, usually at either the start or the end of the month. These figures are meant to provide an indication of improvements in search visibility. Different locations and different days within the month may show slightly different rankings. 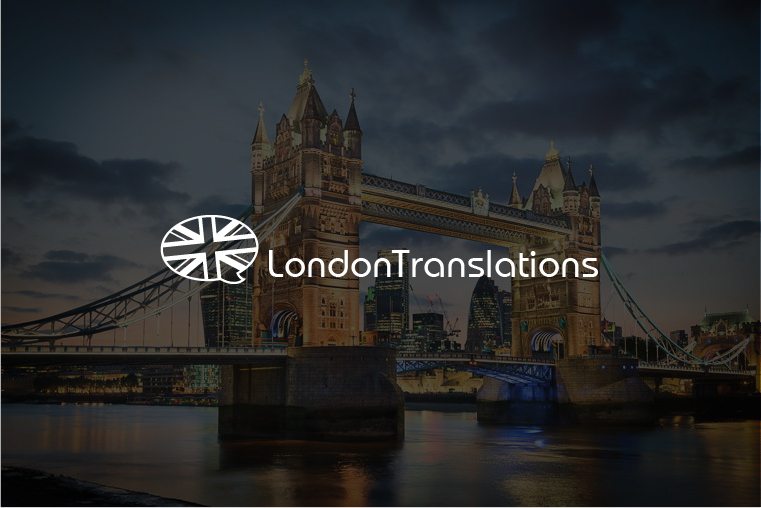 Organic search more than doubled from the previous year, increasing by 137%. 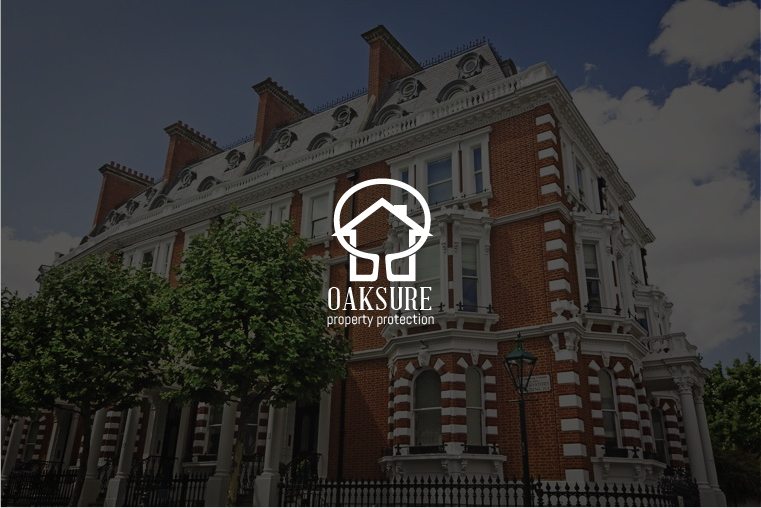 360% increase in organic traffic after 24 months 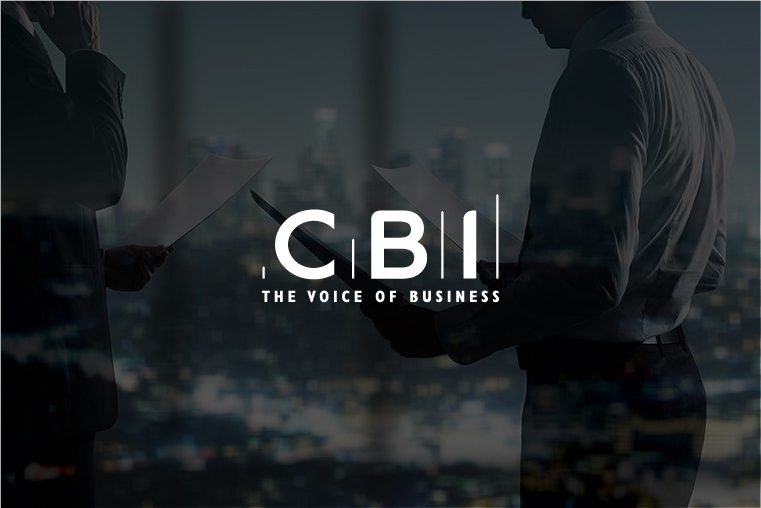