Go Up campaign a winner of Google’s December core update

Our client, MN2S, was named as one of the top 10 global winners of Google’s December 2020 core update by Sistrix, one of the most reliable data companies who track Google’s search results. The campaign also gained coverage in the influential SEO news website, Search Engine Land. 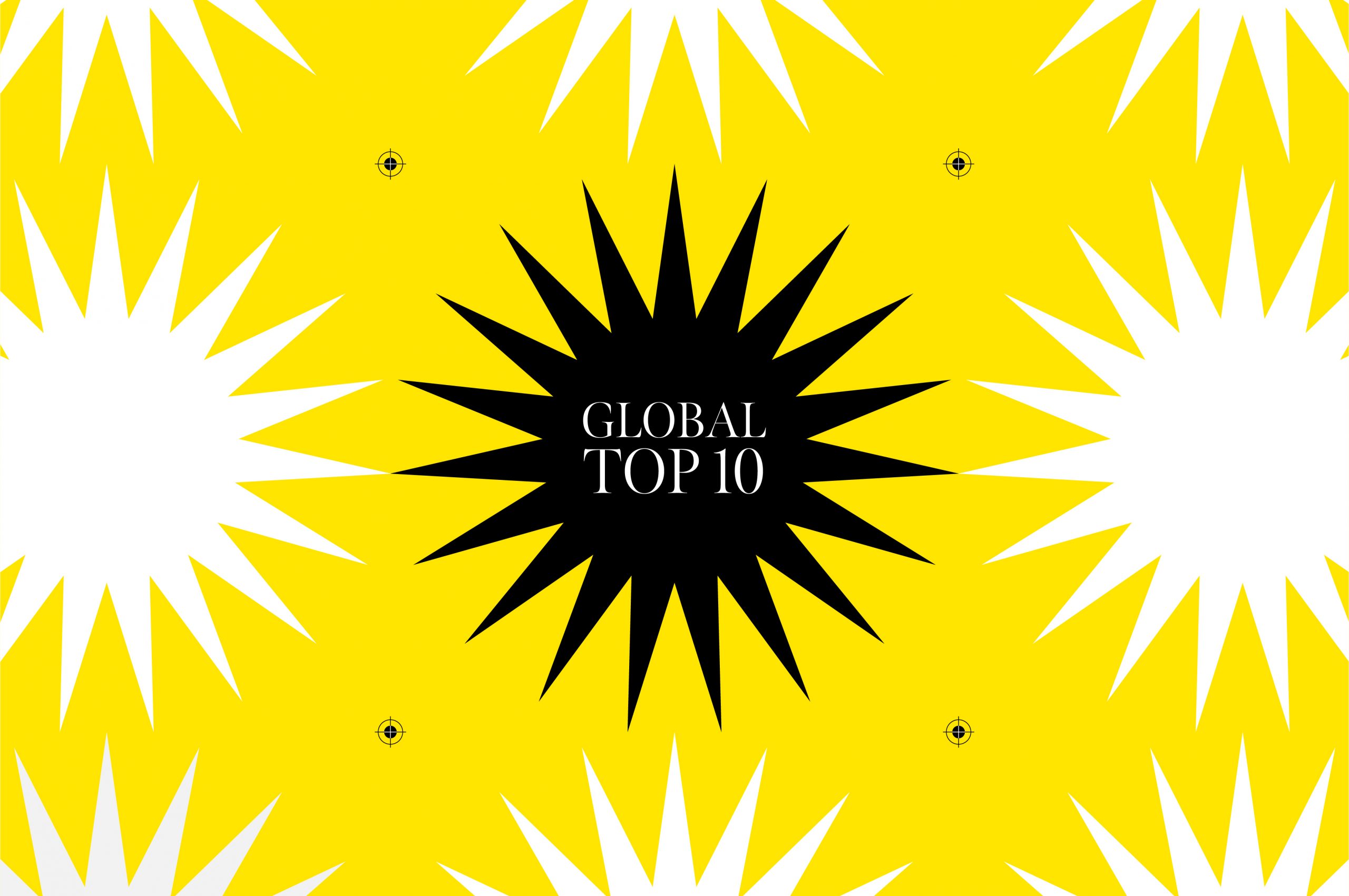 Google gifted the SEO world an early Christmas gift earlier this month – its third Core algorithm update of the year and the first since May. The update was first rolled out on December 3, with Google confirming via Twitter that the rollout was complete by December 16. Impacting search results globally, the update was not specific to any region, language or industry type.

Later today, we are releasing a broad core algorithm update, as we do several times per year. It is called the December 2020 Core Update. Our guidance about such updates remains as we’ve covered before. Please see this blog post for more about that:https://t.co/e5ZQUAlt0G

As with any major algorithm update, there was no lack of discussion within the SEO community. Some claimed to have lost more than 40% of their organic traffic, while others claimed to have seen increases of more than 150%. However, with no particular industry affected many webmasters that lost out struggled to put a finger on what they were doing wrong.

What do we know about Google’s December Core algorithm update?

The truth is, it’s likely more a case of what websites are doing right, rather than what they are doing wrong. Unlike previous algorithm updates like the infamous Panda or Penguin, Core updates do not target specific pages or sites. As explained by Google: “There’s nothing wrong with pages that may perform less well in a core update. They haven’t violated our webmaster guidelines nor been subjected to a manual or algorithmic action. Instead, the changes are about improving how our systems assess content overall. These changes may cause some pages that were previously under-rewarded to do better.”

To gain a better understanding of what Google might have rewarded in its December release, our best bet is to look at the websites of the “winners” of the Core update. One of those winners, as reported by Sistrix and Search Engine Land, happens to be one of our clients – MN2S.

The top 10 winners of Google’s December Core algorithm update, according to Sistrix.

James, Go Up’s Head of Strategy, has overseen the MN2S SEO strategy from its inception in 2019. Bahador, Go Up’s Creative Director, joined the campaign at the start of 2020. Their teamwork has seen solid SEO going hand in hand with great UX to brilliant success. We’ve picked their brains to make sense of the latest update.

What key areas has the SEO strategy for MN2S focused on?

The MN2S site we inherited was large and populated with dated content that had gone through several iterations of design changes. Our auditing process revealed a number of technical issues, so improving technical hygiene was the number one priority at the start of the campaign. Once we were satisfied that Google could crawl the site without encountering issues, we moved onto content optimisation opportunities and improving user experience.

Which technical issues were fixed at the start of the campaign?

We found and solved a large number of crawl issues such as 4xx status codes, 3xx status codes, duplicate URLs, and indexable URLs that should be non-indexable. The net result was an improvement to Google’s ability to crawl the site without encountering issues, enhanced user journeys through the site and restoring broken backlinks.

Not so much of an existing technical issue, but certainly a missed opportunity, we also found the website had a lack of structured data usage. In this instance, there were specific schema types we were aware of that were introduced to positive effect.

Tell us about the subsequent content and UX optimisation

As mentioned, the website we inherited had a huge amount of content. Some of it was dated, some of it was duplicated and some of it was not optimised effectively. However, this provided us with plenty of opportunities to unlock. Guided by content pruning exercises, we were able to identify and update previously top-performing content, restoring top 3 first page visibility as a result. We were also able to identify and consolidate duplicate or near-duplicate content to create more useful pages that answer the user’s intent.

With these changes instigating a steady trajectory in increasing numbers of ranking keywords and organic traffic, we set our sights on improving engagement, user experience and ensuring a mix of potential conversion opportunities. Collaborating closely with the MN2S team, our design team created new page templates for the booking pages (the most valuable pages on the site). Not only were we able to create pages with a clearer path to conversion, but we also managed to incorporate richer information into the page while simultaneously reducing page load time and improving user experience.

Based on the above, what do you think Google rewarded in its latest update?

For the MN2S website, Google has rewarded the important combination of process and patience.

Process has been particularly significant for our work with MN2S. From the initial audits that guided the outset of the campaign, to the monthly reporting and planning sessions between MN2S and Go Up, the process for website improvements has always been carefully considered. Rather than viewing the site as an entity to be held to a checklist of standards, we’ve interrogated the site from select standpoints. The great part of this process is that the planned activities are rooted in solving precise issues and can be reported on in such detail that we can be sure of whether we’re having a positive impact or not.

An example standpoint we would review crucial pages from would be “What are users hoping to do on this page/ type of page?” and “What can we do to make this range of possible user actions easier?”. It’s important to remember that the MN2S site was already performing well when we started working together. The site was far from unusable. Yet, the site has come on leaps and bounds, not just in terms of organic traffic but conversions too.

This campaign has shown how essential it is to have a campaign guided by priorities every step of the way. We’ve always known what we’re doing, why we’re doing it and who it will benefit (whether it’s Google on a technical level, or a very specific type of user). With patience, monthly reports showed a positive uptick where we were hoping to see it. Months later, here we are, sitting one spot above Zoom in a table of Google’s core update winners in a year that has been dominated by video calls!

Do you think December’s Core update foreshadows what is to come with the May 2021 Page Experience Update?

We’ve been staying up to date with developments on the May 2021 update but it was not a key part of our strategy in and of itself. Firstly, there was no evidence to suggest that MN2S would be in a poor position come May 2021. Secondly, we were already working towards page experience improvements of our own that were connected to our ongoing strategies and activities.

While we believe it will be vital for sites to be fully prepared for the May 2021 update, it’s important that we don’t lose sight of the other ways we can continue to improve sites for both Google and users in the meantime.